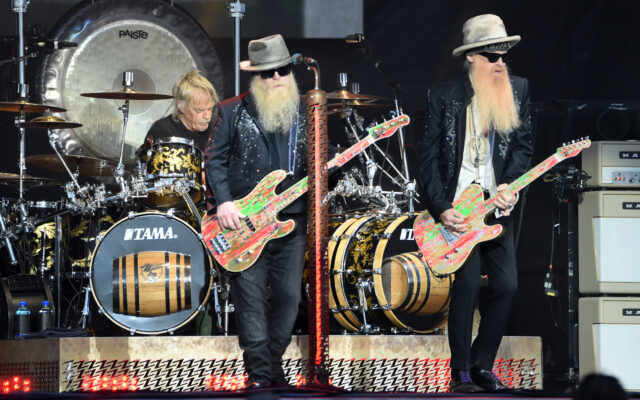 ZZ Top has teamed up with the Waco, Texas company Balcones Distilling to launch their own whiskey.

The whiskey brand is called Tres Hombres, named after the band’s 1973 album.

The drink will be made up of roasted blue corn, rye, and barley.

Fans of whiskey and ZZ Top can pre-order Tres Hombres now at BalconesDistilling.com

Would you try whiskey made by ZZ Top? What other band should have their own alcohol line?