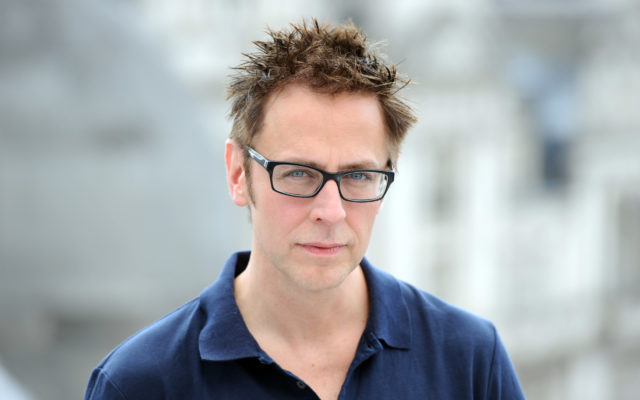 Guardians of the Galaxy 3 director James Gunn raised some eyebrows during an Instagram chat.

When asked if he would come back after a third film, Gunn said, “It’s probably my last one.”

Even more interesting, Gunn went on to say, “And probably the last one with the current team. But you never know.”

Would that mean that the current Guardians will break up or retire or even worse? We will have to wait patiently as Marvel makes us do anyway.

What direction do you think the next Guardians will go after Avengers: Endgame?