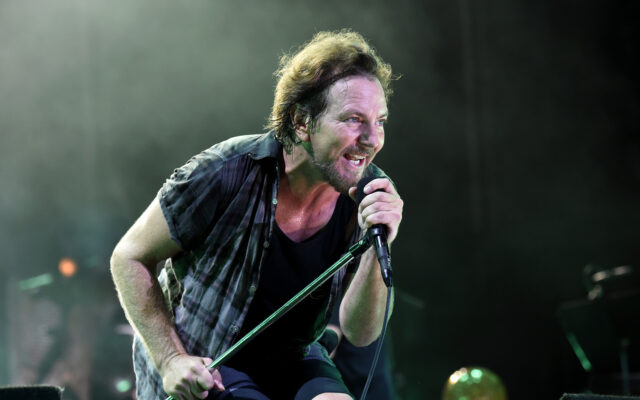 The record will be available for digital pre-order on Friday, the same day the third single from the project will drop.

The song is called “Brother the Cloud” and a short snippet is on Vedder’s YouTube channel along with the track titles.

What do you think of Eddie’s new project so far?