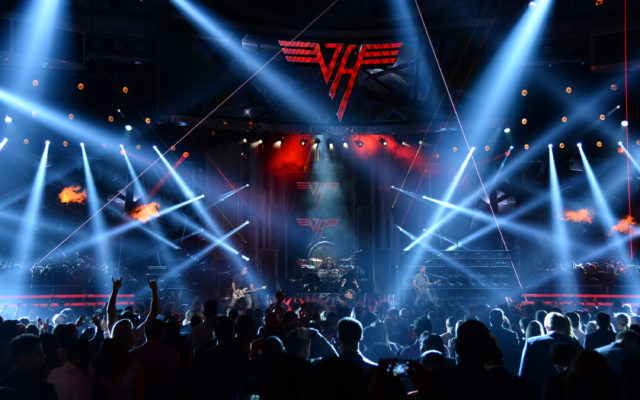 Sales of Van Halen songs continue to skyrocket in the wake of Eddie Van Halen’s death, rising an incredible 6,000 percent.

Van Halen songs occupy 20 of the top 25 spots on this week’s Billboard Hard Rock Digital Song Sales chart, with “Jump,” “Panama,” “Eruption,” “Runnin’ with the Devil,” “You Really Got Me,” “Why Can’t this be Love” and “Dance the Night Away” taking the first seven positions.

Have you been listening to more Van Halen since Eddie’s death? Will Van Halen be remembered as a legendary group?