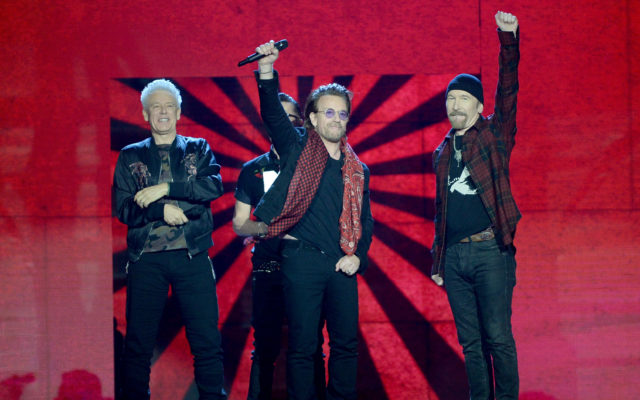 U2 are working on a soccer anthem with Dutch DJ Martin Garrix.

The band has recorded “We Are The People We’ve Been Waiting For”, the official song for next month’s Euro 2020 tournament.

Bono and The Edge were recently in London for a video shoot. The track will be released May 14th.

What are some of your favorite rock songs about sports?