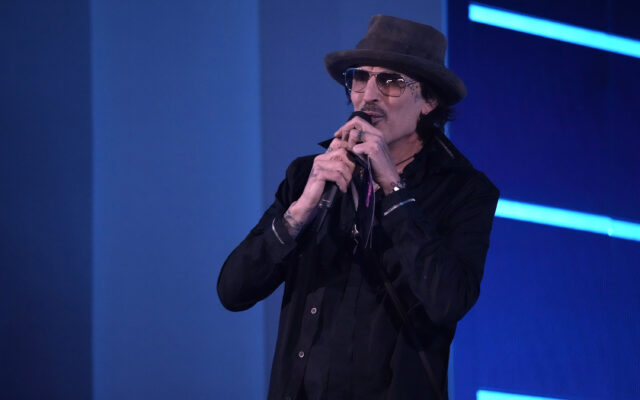 Tommy Lee and John Travolta are baking buddies.  They exchanged cookie recipes and shared their baking techniques and now we want to try them!

Tommy shared a quick video clip on TikTok of a series of text messages with Travolta swapping recipes for peanut butter chip cookies.  Then Travolta sent back a snap of the yet-uncooked dough in muffin tins as they cooked in the oven.

“You would’ve thought that two superstars would spend their Wednesday nights baking brownies and cookies? [While drinking] fresh lemonade!” Cut to a shot of a laughing Lee, who said, “Oh my god, buddy! Me and my wife [internet star Brittany Furlan] were just saying the same thing! I’m like ‘Who is sitting around on a Wednesday night [baking cookies]?’

“Could you imagine if people knew that Tommy and John are … baking. What happened?”