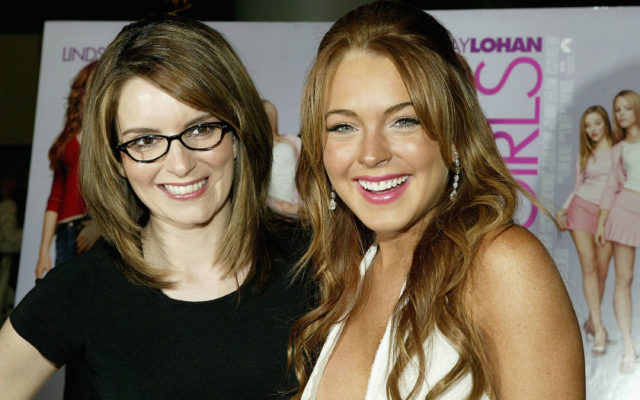 On the specifically marked boxes, you can also stream ‘Mean Girls’ for free. THEN…

There’s a chance to win an exclusive video from ‘Mean Girls’ actress Lacey Chabert by taking a picture of your sweet pink icing design on your strudel for the #FetchSweepstakes!