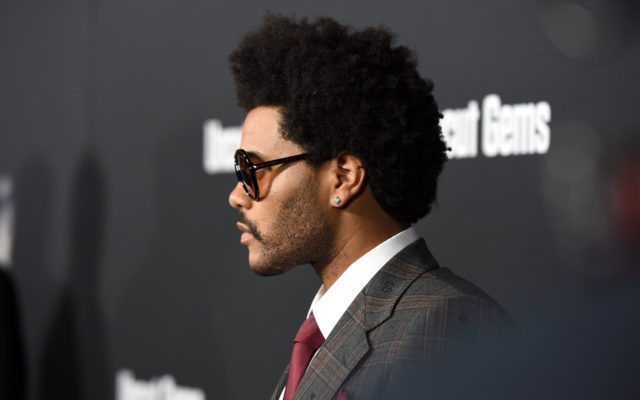 Before he takes the biggest stage as the Super Bowl halftime performer on February 7th, the Weeknd has released a greatest hits album “The Highlights” featuring 18 songs!

You can order it now, but the CD won’t ship for 2 to 3 weeks. You also can’t stream it anywhere. 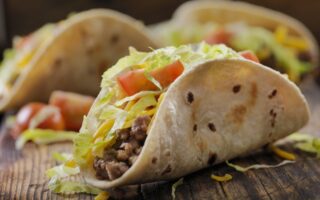