The Simpsons have been the cornerstone of the culture for 33 seasons but as times change so have the Simpsons’ storylines.

One storyline that has developed over the past several seasons is Waylon Smithers, Mr. Burns’ long-abused personal assistant. Mr. Smithers’ attraction to Mr. Burns was a secret during the early days of The Simpsons, it was only revealed during season four in “Marge Gets A Job” when Mr. Burns flies into Smithers’ bedroom in a romantic dream.

“Portrait Of A Lackey On Fire” doesn’t single out Smithers yet it treats him with the same ridicule and tenderness it bestows upon the straight characters.

Do you think the Simpsons will be able to balance its political undertones with LGBTQ storylines? 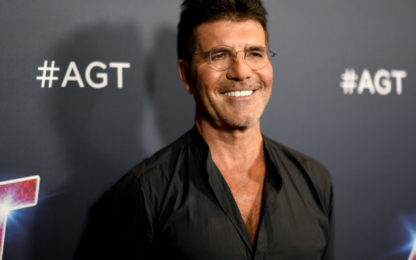