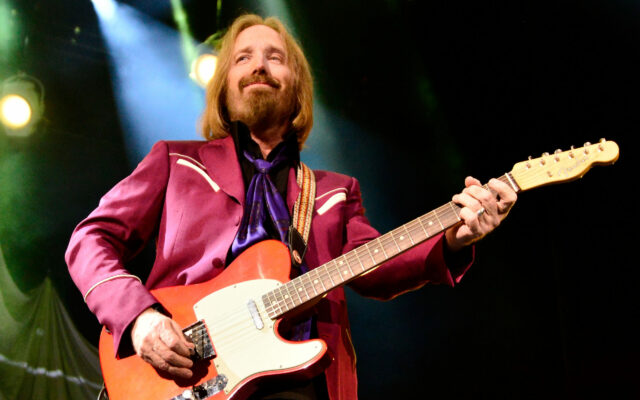 SAN DIEGO, CA - AUGUST 03: Tom Petty and The Heartbreakers kick off their summer 2014 tour in support of their latest album 'Hypnotic Eye' at Viejas Arena on August 3, 2014 in San Diego, California. (Photo by Jerod Harris/Getty Images)

It’s always nice to read about the love rock stars had for each other.

After the death of Kurt Cobain in 1994, the late Heartbreaker told the ‘Sydney Morning Herald,’ “I particularly loved his music. When one of his songs came on it just hit you – it was so good and there won’t be any more.”

“I didn’t know him,” Petty continued. “I’m just sorry it happened. He was really my favourite and it just sort, of leaves a big gap.”

In a separate interview, Petty said that Nirvana was “the most significant thing since The Beatles.”

Do you agree that Nirvana was as significant as The Beatles? Would you have loved to have heard a collaboration with Tom Petty and Nirvana?