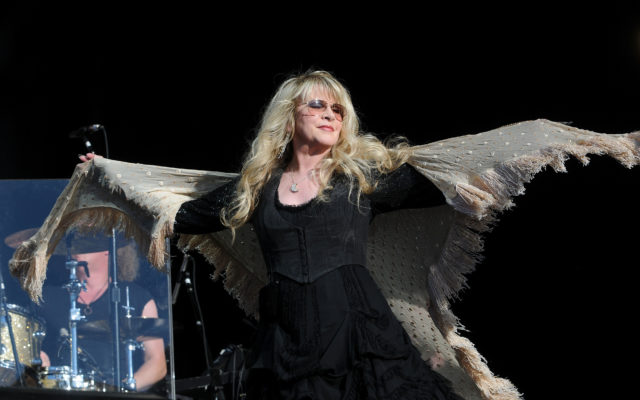 After a decades-long career that’s seen her suffer through a life-threatening cocaine addiction, bad relationships and drama with her Fleetwood Mac bandmates, Stevie Nicks says she has only one regret: taking Klonopin.

“It’s a very subtle drug; you just don’t feel it much, or so you think,” Nicks says. “On the bottle, it says, ‘Take as needed.’ That’s the stupidest thing I’ve ever heard. So you think, ‘Well, I need it every two hours.’ It’s addiction in a bottle.”

Ironically, it was another addiction that led the rock superstar to the heavy duty tranquilizer. After dealing with her cocaine problem in a rehab facility in the 1980s, a psychiatrist prescribed Nicks Klonopin to help her deal with withdrawals.

She was addicted to the drug for eight years, she says. “I say to myself now, ‘How did you survive eight years without your wonderful drama?’” she says. “Let me tell you, if anybody ever tries to put you on Klonopin, run screaming out of the room.”

Do rock stars tend to wear past addictions like badges of honor?