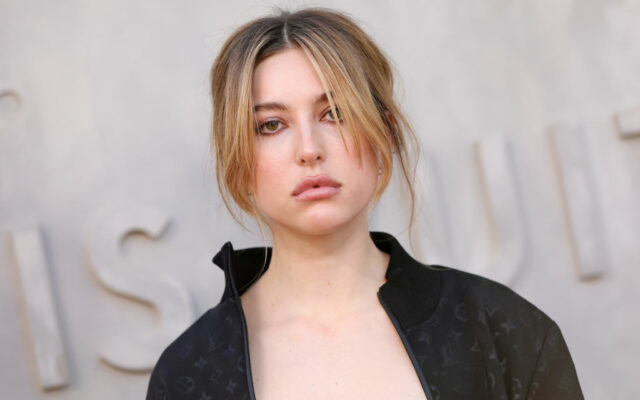 The daughter of Steve Jobs is calling out the late Apple founder’s company on its newly-announced iPhone 14, which she says is just like the previous version.

In a message on Instagram, Eve Jobs — the youngest of Jobs’ four kids — posted a photo that shows a man holding up a shirt that’s identical to the one he’s wearing. The accompanying caption reads, “Me upgrading from iPhone 13 to iPhone 14 after Apple’s announcement today.” Despite Eve’s claim, Apple officials say the iPhone 14 might look like its predecessor, but it features a better camera, among other changes. They also point out that the new Pro and Pro Max phones feature thinner borders than their previous versions.

With a starting price of $799, should the iPhone 14 have more new features than just a better camera?