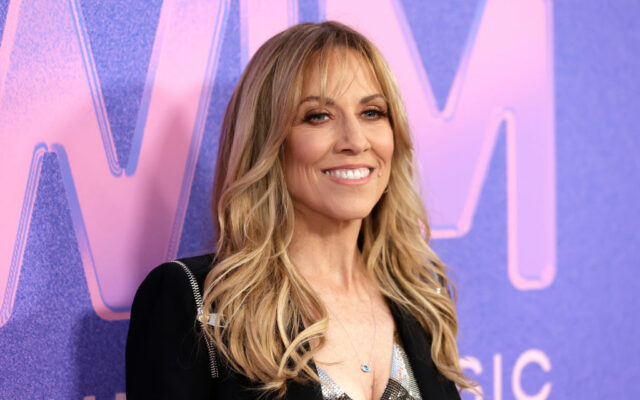 Sheryl Crow is set to be inducted into the Austin City Limits Hall of Fame later this year.

On Thursday, the singer was announced as part of this year’s class, along with Texas native Joe Ely.

This year’s induction ceremony will be held Oct. 27th.

Do you think Sheryl Crow will ever be inducted into the Rock and Roll Hall of Fame?