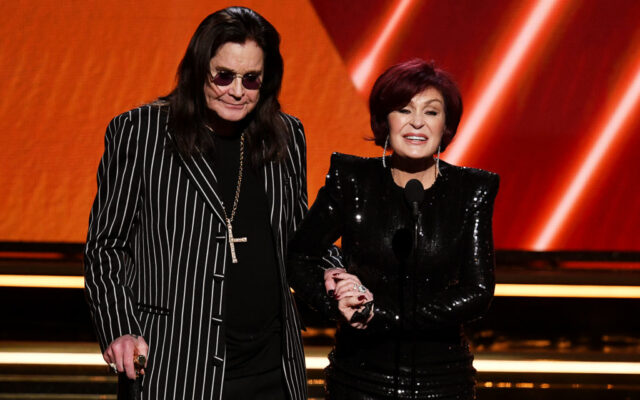 In a new interview, Ozzy’s wife and manager said, “He’s doing okay. He is. He’s got one more operation left to do and then he’s dying to come back home.”

Ozzy has had a string of health issues in recent years after being diagnosed with Parkinson’s disease in 2003.

He recently said he was left with debilitating mobility issues by back and neck surgery, after previously suffering a life-threatening staph infection in his thumb.

Do you think Ozzy will ever tour again?