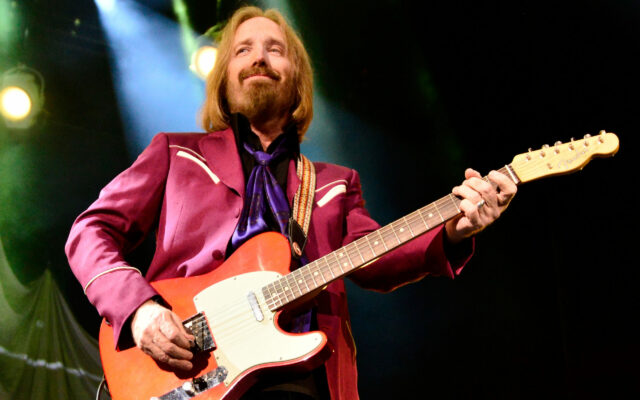 SAN DIEGO, CA - AUGUST 03: Tom Petty and The Heartbreakers kick off their summer 2014 tour in support of their latest album 'Hypnotic Eye' at Viejas Arena on August 3, 2014 in San Diego, California. (Photo by Jerod Harris/Getty Images)

The Rock & Roll Hall of Fame is opening up a new exhibit dedicated to Tom Petty & The Heartbreakers.

The exhibit, titled You Don’t Know How It Feels, will celebrate the anniversary of Petty’s Wildflowers album and the new documentary Somewhere You Feel Free: The Making of Wildflowers.

It includes artifacts like Petty’s handwritten lyric sheets, instruments played on the album, and the outfits Petty wore on tour and for a Rolling Stone cover shoot.

You Don’t Know How It Feels opens up Nov. 19th.

Have you ever been to the Rock Hall?  What piece of rock history would you most like to see in person?