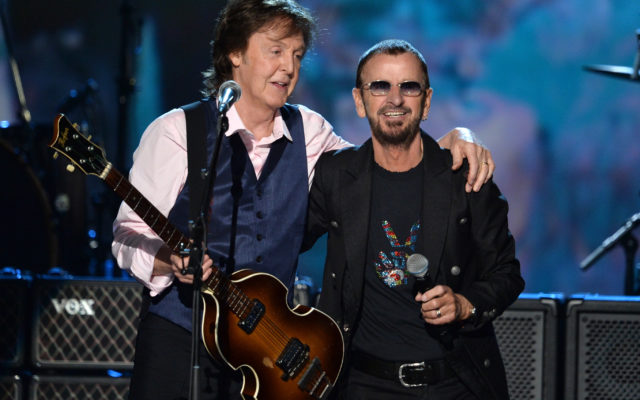 This year, Ringo Starr will be celebrating his birthday by giving a gift to fans: a live show featuring the closest thing to a Beatles reunion as possible.

“As everyone knows, I love gathering with fans for peace and love on my birthday,” a statement released by Starr reads. “But this year, I want everyone to be safe at home — so I called up a few friends and we put this Big Birthday Show together so we could still celebrate my birthday with you all.”

Had John Lennon and George Harrison lived, do you think we would have seen a full Beatles reunion by now? Has rock become kinder to aging musicians than it once was?