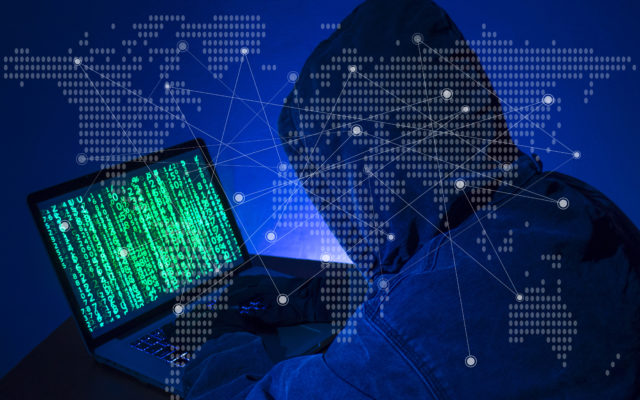 A new poll shows that most Americans are increasingly concerned about cyberattacks.

A survey found that 9 out of 10 Americans are “at least somewhat concerned” about their personal data being hacked, with 2/3 saying they were “very or extremely concerned”.

The biggest threats?  China and Russia, according to the poll – about 7 in 10 people considered the Chinese and Russian governments to be “a big threat” to U.S. cybersecurity.

How concerned are you about cyberattacks?  What steps do you take to protect your information online?