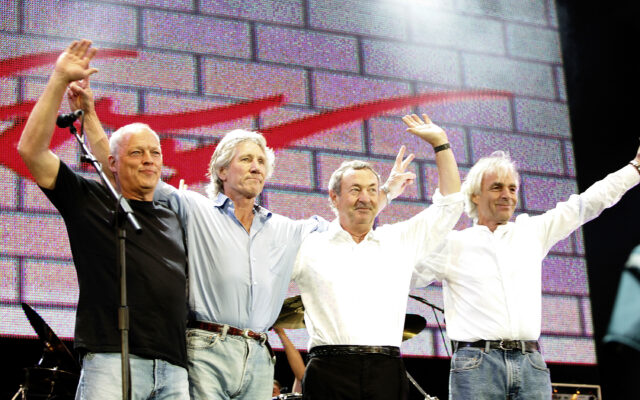 If you buy a lot of rock merch, you’re not alone!

According to their rankings, these are the top ten most-loved bands for 2021!

Did you buy any band merch in 2021? How many band shirts do you own? Which band do you have on most shirts? 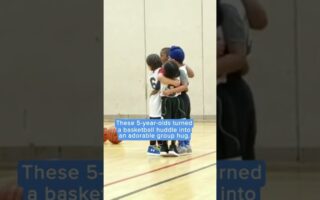