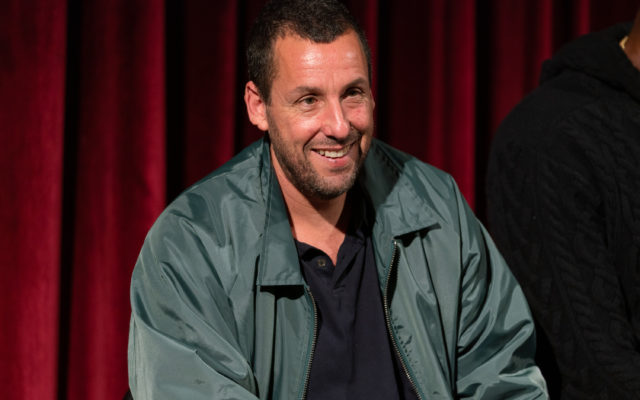 Of course we have all spent a lot of time on streaming services this year, especially Netflix, but Adam Sandler just became the king of Netflix. According to Variety, people watched over 2 BILLION HOURS of Adam Sandler on Netflix this year with ‘Hubie Halloween’ being the most popular original movie on Netflix in 2020.

Think about that, two billion hours adds up to about 228,310 years of Adam Sandler. Sandler also dominated Netflix last year, with his comedy Murder Mystery having been Netflix’s most-watched movie of 2019.