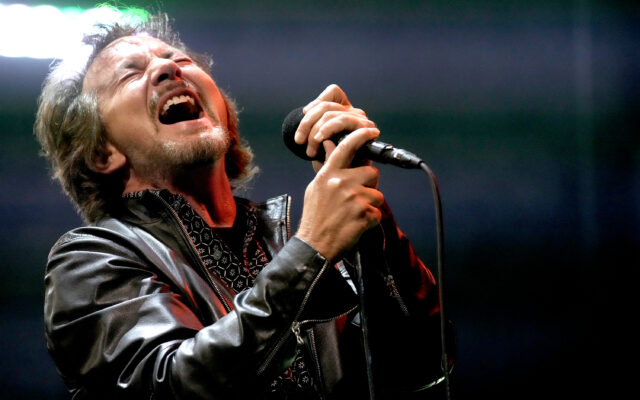 At long last, Pearl Jam will finally get the chance to tour behind Gigaton.

On Tuesday, the band announced that rescheduled dates for its 2020 Gigaton tour will begin in May 2022.

Details are still being finalized and the full schedule will be announced “early next year”.

The tour was originally supposed to launch in March of 2022 – just as the pandemic shut down all tours and large events.

In a statement, the band said “For nearly two years, the band has wanted nothing more than to play their new music live for you.”

What 2020 concerts are you still waiting to see?