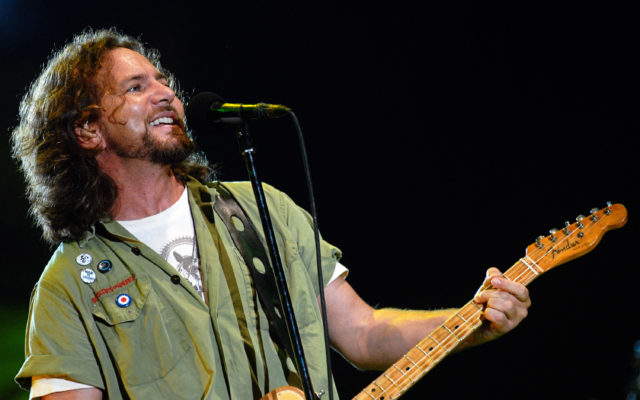 October 22nd will mark the 30th anniversary of Pearl Jam’s first concert. To celebrate, the band will be releasing a concert for streaming for the first time ever.

Pearl Jam’s April 29th 2016 concert in Philadelphia will be released with new mixing and enhanced footage for viewing on Nugs.TV from October 22nd-25th.

The three hour concert includes a full performance of the band’s debut album, Ten, and the encore features covers of songs from The Who, Neil Young, and Pink Floyd.

Pearl Jam are expected to hit the road again next summer in support of their latest album Gigaton.

Have you seen Pearl Jam in concert? What is your favorite Pearl Jam song?