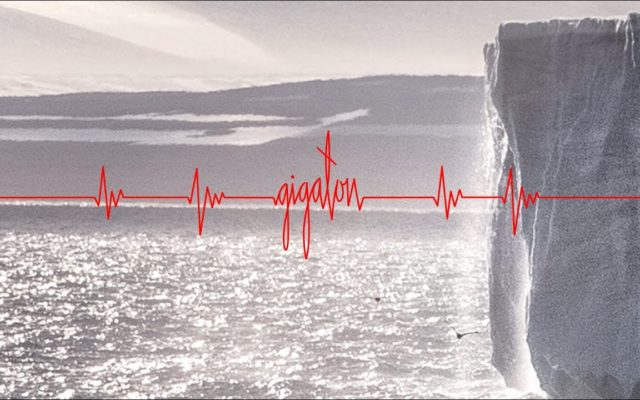 Fans tuned into the Super Bowl got to hear the second single off Pearl Jam’s long-awaited upcoming studio album.

Titled “River Cross,” the track made its debut Sunday playing behind Verizon’s commercial honoring first responders. Harrison Ford, in a first for the actor, narrated the 60-second spot.

Gigaton, the Seattle rockers’ follow-up to 2013’s Lightning Bolt, will be released on March 27, with the band touring in support of the record.

Less than two weeks ago, Pearl Jam dropped the lead single “Dance of the Clairvoyants,” as well as its music video.

What do you think of the music from Gigaton so far?