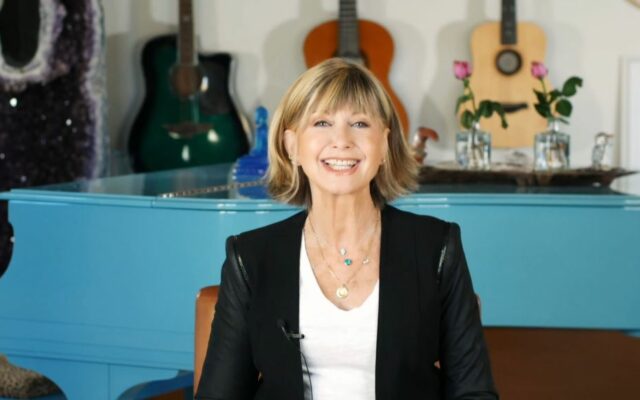 Best known for her role as Sandy Olsson in Grease and her chart-topping hits “Physical,” “Have You Never Been Mellow” and “You’re the One That I Want,” with John Travolta, Olivia Newton-John has passed away at the age of 73.

On top of her achievements in film and music, she helped launch the Olivia Newton-John Cancer and Wellness Centre in Melbourne, helping to raise hundreds of millions of dollars in the fight against breast cancer.

Back in May of 2017, Olivia made the announcement that she was diagnosed with breast cancer and was receiving treatment.

Olivia is survived by her husband John, daughter Chloe, her sister and brother and several nieces and nephews.