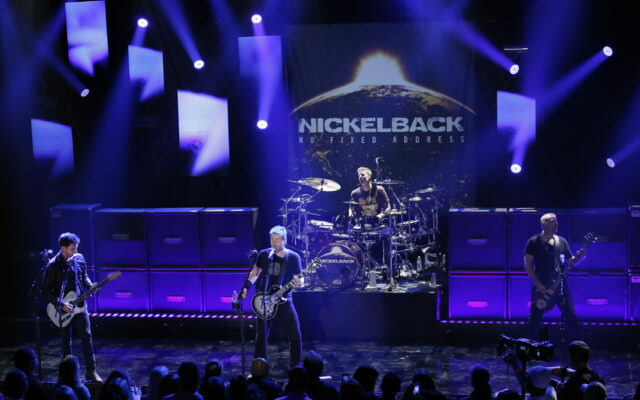 We don’t typically pay attention to baseball that isn’t related to the Louisville Bats, but this is funny.

The Los Angeles Angels were heading into Wednesday’s game against the Red Sox on a 13-game losing streak… and the team knew drastic measures were necessary.

So, here’s what they did: They had every batter walk to the plate to a NICKELBACK song! And they all had a different one.

So how did that work out for the Angels? They LOST their 14th straight game, by a score of 1-0.