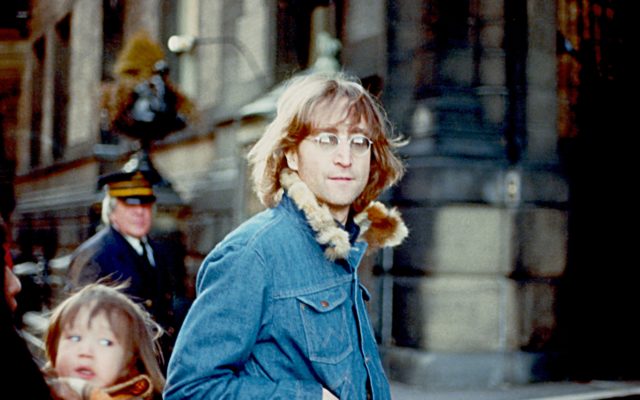 John Lennon would have turned 80 years old this year – an occasion that will be marked with a new box set of the ex-Beatle’s solo material.

Each song has been “remixed from scratch, radically upgrading their sonic quality”.

Also included are a 124-page book and a Blu-ray disc with high-definition audio tracks.

Gimme Some Truth: The Ultimate Mixes will be out October 9th.

If John Lennon hadn’t been killed in 1980, do you think the Beatles would have ever reunited? Which member of the Beatles put out the best solo work?