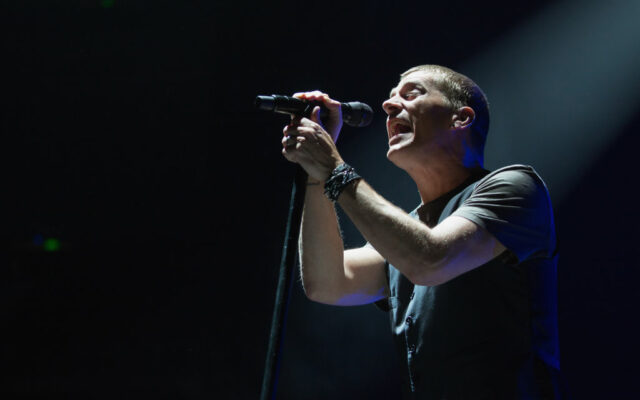 Matchbox Twenty hasn’t released an album since 2012, but that is about to change.

The band recently tweeted a video that runs down their five previous albums, and it was captioned “Album #6…Stay Tuned.”

In September 2021, singer Rob Thomas said, “We’re actually working on some new songs right now. Maybe it’s an EP. I’m not going to sure what form that takes. But nowadays, it’s kind of open the way that we can present music. So we’re working on some new stuff right now that we’re really excited about.”

What band hasn’t had a new album in WAY too long?