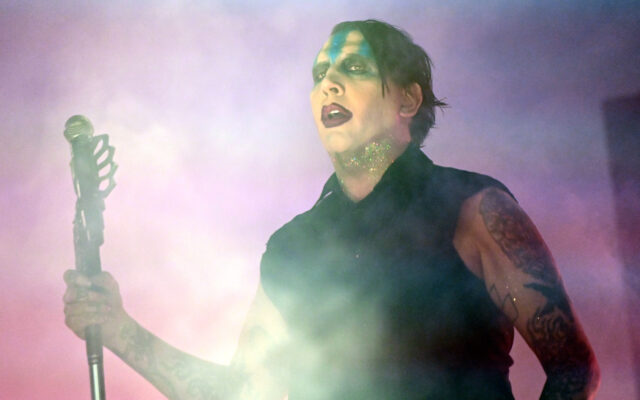 Marilyn Manson is filing a defamation lawsuit against his ex-fiancée Evan Rachel Wood.

The suit claims Wood’s abuse allegations against him amount to a “malicious falsehood.”

The lawsuit comes a year after Wood named Manson as her abuser, setting off a series of assault claims by other women.

A two-part documentary about Manson, called “Phoenix Rising,” is also set to premiere on HBO on March 15th and 16th.

In the documentary, Wood claims that Manson “essentially raped” her on the set of his music video for “Heart-Shaped Glasses.”

Have you ever had to sue anyone?