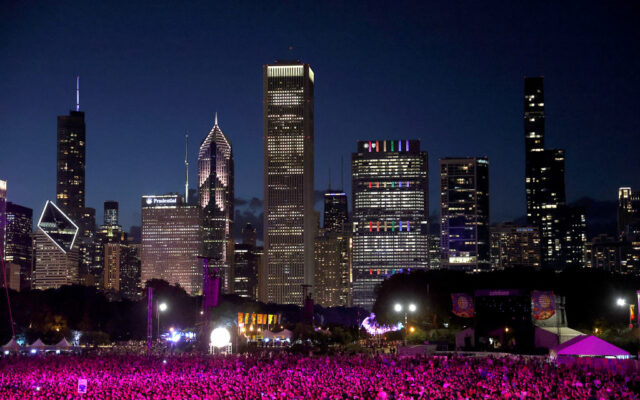 CHICAGO, ILLINOIS - JULY 28: A view of the atmosphere during day 1 of Lollapalooza at Grant Park on July 28, 2022 in Chicago, Illinois. (Photo by Gary Miller/FilmMagic)

Lollapalooza founder Perry Farrell has reached a deal with Chicago officials that will keep the annual music festival in the city through 2032.

“The mayor has given us a 10-year extension in the park,” the former Jane’s Addiction singer announced on Thursday. “So we’ll be around here for another decade.”

The 2022 edition of Lollapalooza, which features Metallica and Green Day, got underway on Thursday. It’s scheduled to wrap up this Sunday.

Why did Lollapalooza fail as a touring festival?