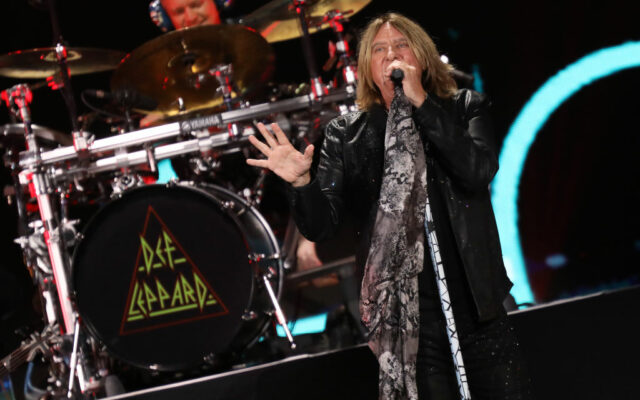 Def Leppard is making its way to Netflix.

The band confirmed this week they are appearing in a new Netflix movie called Bank of Dave.

They posted a sneak peek stage picture on Twitter captioned with #bankofdavefilm.

The movie is based on the true story of self-made millionaire Dave Fishwick.

However, it’s still not clear exactly what role Def Leppard will have in Bank of Dave – whether it’s just a live performance or an acting role.

So, for now… stay tuned.

What’s one of the best movie soundtracks ever?