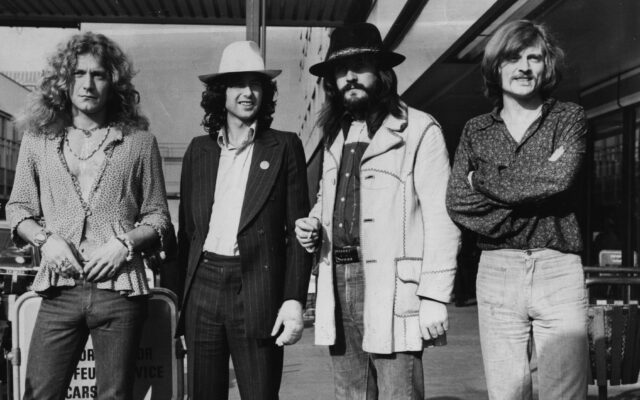 The records will be available individually and in a bundle and will be released exclusively at WalMart on March 25th.

The albums will be packaged with exclusive, collectible replica tour passes and a limited edition lithograph.

Do you have any band’s entire catalog?