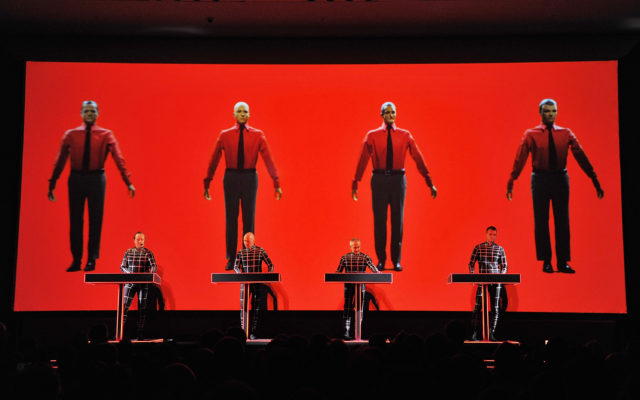 Kraftwerk has announced that they will be releasing a wide range of “first time on digital” releases on July 3.

The releases include their 2017 Grammy-winning audio/video project 3-D The Catalogue along with the German-language edition of the album.

Are you a fan of Kraftwerk?