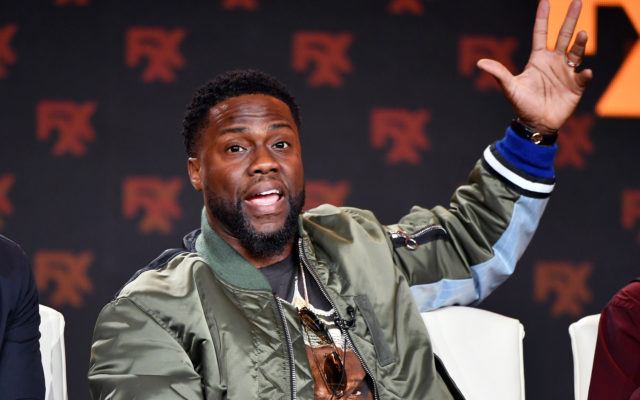 PASADENA, CALIFORNIA - JANUARY 09: Kevin Hart of 'Dave' speaks during the FX segment of the 2020 Winter TCA Tour at The Langham Huntington, Pasadena on January 09, 2020 in Pasadena, California. (Photo by Amy Sussman/Getty Images)

Kevin Hart and Wesley Snipes are set to star as brothers in a new Netflix limited-series drama “True Story”. This will be Kevin’s debut in a drama.

The story actually follow something similar to Kevin Hart’s real life. It’s the story of a world famous comedian who gets his life and career threatened after one night with his wayward brother played by Wesley Snipes.