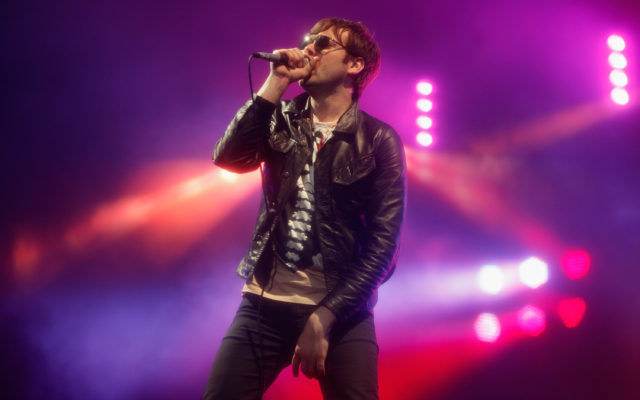 NEWPORT, ISLE OF WIGHT - JUNE 12: Tom Meighan of Kasabian performs live on the main stage during day three of the Isle of Wight Festival 2011 at Seaclose Park on June 12, 2011 in Newport, Isle of Wight. (Photo by Simone Joyner/Getty Images)

The 39-year-old admitted during a court appearance Monday that he attacked her.

That was just a couple of hours after Meighan announced he was quitting the band to deal with “personal issues”.

Police say his former fiancee hit her head on a hamster cage after being thrown across the room. 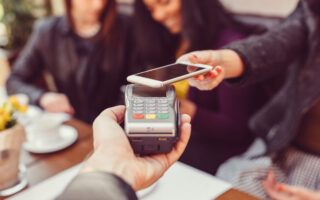