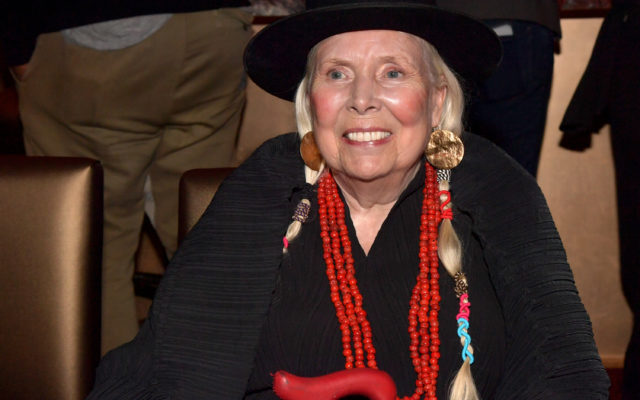 Joni Mitchell is MusiCares’ 2022 Person of the Year.

A tribute set is being put together in honor of Mitchell and will take place during Grammy week in Los Angeles.

Performers have yet to be announced.

MusiCares is an organization which has distributed millions of dollars in relief to members of the music community and 30-million in pandemic relief.

Mitchell released a statement saying, “I’m honored to be chosen as person of the year by this great charity. I look forward to being part of this gala that will help MusiCares continue their inspired work in providing a support system for those in need.”