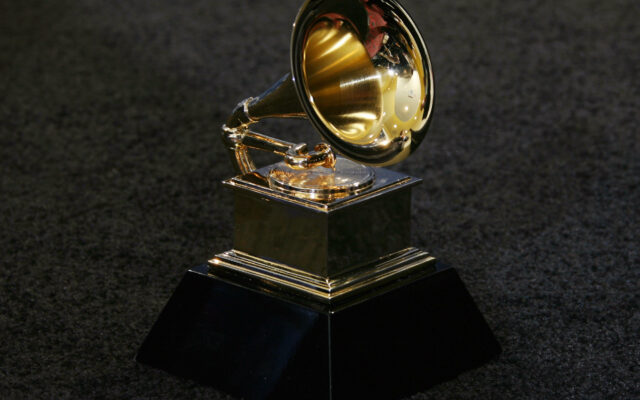 With the Grammy nominations announced today, there is a new undisputed leader of the pack on the list of all time nominations.

(And the winner is)… Sean ‘Hova’ Carter, also known as Jay-Z became the most nominated artist in Grammy Awards history today!

Tallying three nominations for the soon to come 2022 Grammy’s, giving him a new grand total of 83 nominations.

Jay-Z is nominated for his guest appearances on Ye’s Donda and the late great DMX’s album. (RIP)

Previously tied with the legendary Quincy Jones for 80 nominations, Hov now sits just above his wifey (Beyonce) and Paul McCartney, who now share the third spot with 79.

Hov has 23 Grammy wins… (so far). Daughter, Blue Ivy Carter, is still working on her first.