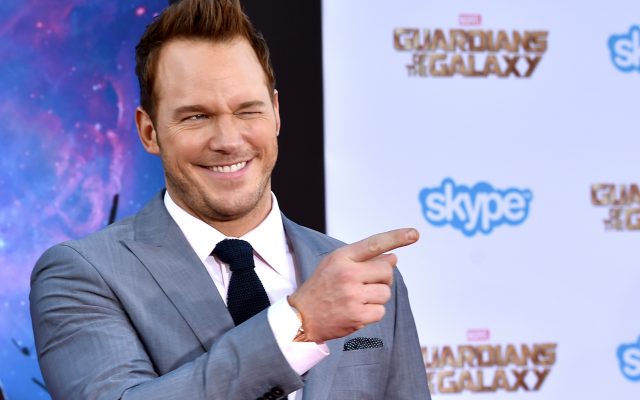 HOLLYWOOD, CA - JULY 21: Actor Chris Pratt attends the premiere of Marvel's "Guardians Of The Galaxy" at the Dolby Theatre on July 21, 2014 in Hollywood, California. (Photo by Kevin Winter/Getty Images)

The official release date for the “Guardians of the Galaxy Vol 3” has been confirmed for May 5, 2023.

Although it’s still going to be a while, Marvel fans are excited to at least have a date.

Which Guardians of the Galaxy movie did you like best, Vol 1 or Vol 2? Who is your favorite character from the franchise?