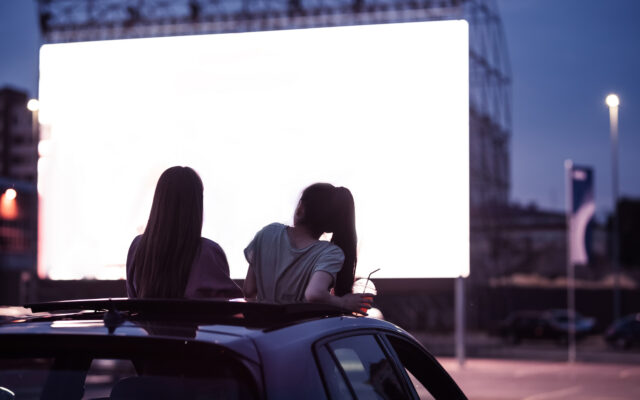 Rear view of two female friends sitting in the car while watching a movie in an open air cinema with a big white screen. Entertainment concept. Focus on people. Horizontal shot

Georgetown Drive-In will be opening for the 2022 season the weekend of May 6th!

Marvel Studios’ “Dr. Strange and the Multiverse of Madness,” will play on two screens, the first as a double feature with Marvel Studios’ “Eternals,” and the second with the Dr. Strange sequel playing back-to-back allowing guests coming later to also catch the movie.

This will be Georgetown Drive-In’s 71st season in operation, running since 1951.