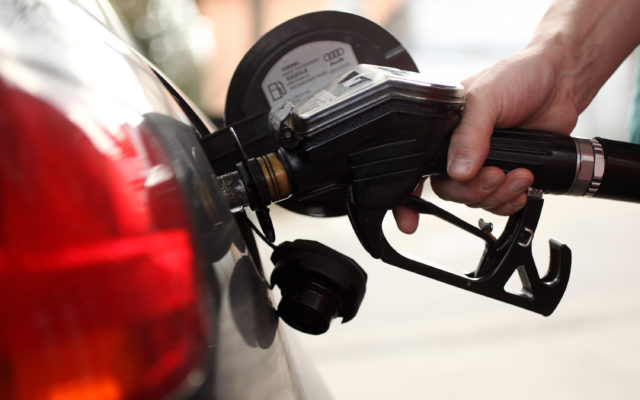 BERLIN - MARCH 23: A gasoline station attendant pumps diesel into a car at a filling station on March 23, 2010 in Berlin, Germany. German President Horst Koehler said on Sunday higher petrol prices is the surest means to convince traditionally car-loving Germans to seek more environmentally-friendly alternatives, and his comment has already sparked the ire of the automobile lobby. (Photo Illustration by Sean Gallup/Getty Images)

Gas prices are expected to spike 10 to 20 cents a gallon in the next few days after a winter blast knocked out about a dozen refineries in Texas.

Regular unleaded gas averaged $2.54 a gallon nationally on Wednesday, up two cents from the previous day, according to Triple-A.

The storm has also disrupted package deliveries to customers across the country and product shipments to retailers — possibly leading to shortages of some items on shelves.

Some experts say prices could creep up to around $3.00 a gallon by summer. Do you think that’ll happen? Would you change any plans if it does?