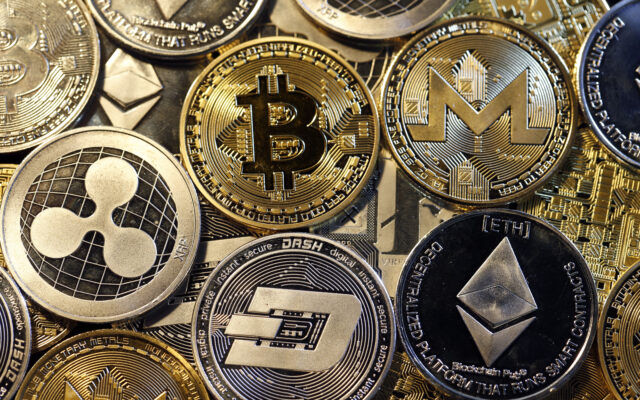 The Federal Trade Commission is warning consumers about a cryptocurrency scam involving the use of QR codes.

According to the FTC, a scammer will call someone claiming to be an employee of the government, law enforcement, prize company, or local utility company saying you have won money.

The agency said that the scam can come over the phone, tweet, email, or social media message.

“Nobody from the government, law enforcement, utility company, or prize promoter will ever tell you to pay them with cryptocurrency,” the FTC said.

Have you tried using cryptocurrency? How is it different to you than how things have been done with currency over the years?