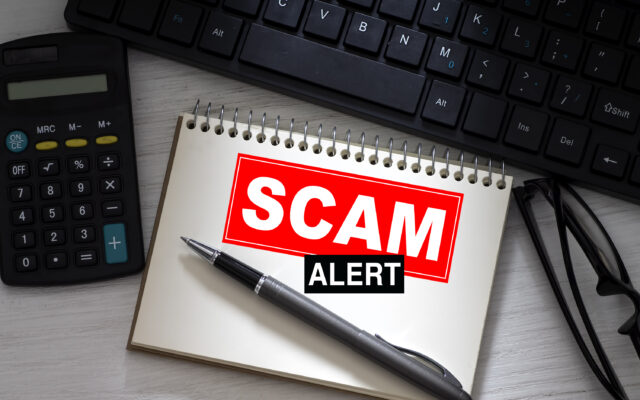 There is a new scam hitting phones that you’ll want to watch out for.

It involves receiving a text about bank fraud alerts, possibly receiving a warning about being contacted by a “fraud specialist,” and being tricked into sending a transaction to the scammer.

“In these schemes, background information on the victims appears to have been well researched,” said officials. “In addition to knowing the victim’s financial institution, the actors often had further information such as the victim’s past addresses, social security number, and the last four digits of their bank accounts.”

Have you ever fallen for a scam? What kinds of scam texts have you received? 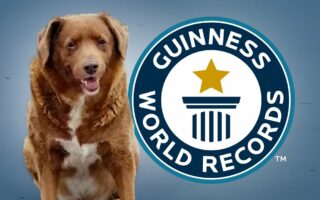 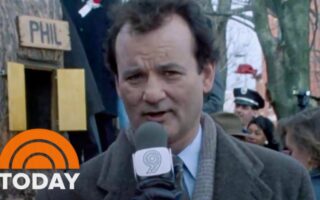 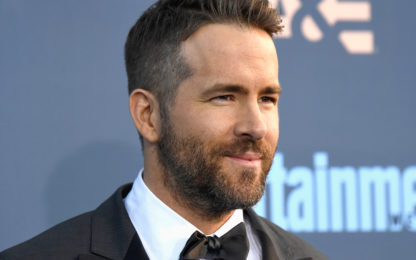 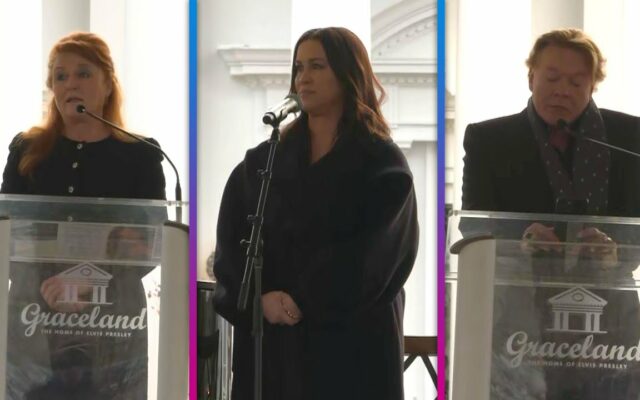 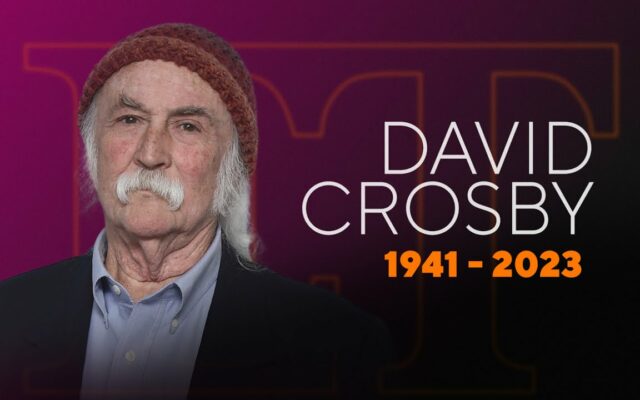