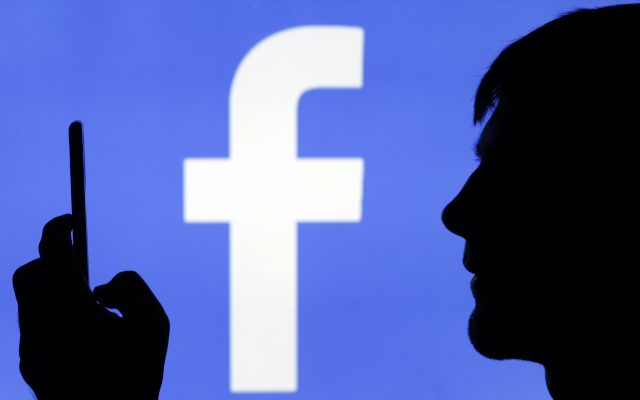 PARIS, FRANCE - SEPTEMBER 09: In this photo illustration, the Facebook logo is displayed on a TV screen on September 09, 2019 in Paris, France. Several US states have launched antitrust investigations against web giants including Facebook and Google with the viewer their business practices, but also the collection and exploitation of personal data. In total, eight states have announced, via the attorneys general, the opening of an antitrust investigation against Facebook social media. (Photo by Chesnot/Getty Images)

Facebook is no longer banning posts that claim COVID-19 was made in a laboratory.

The platform starting banning such posts in February, claiming it had been “debunked”.

But now the company is changing course in light of “ongoing investigations into the origin of COVID-19”, including a recent Wall Street Journal report that three Wuhan researchers were hospitalized with COVID-like symptoms in late 2019.