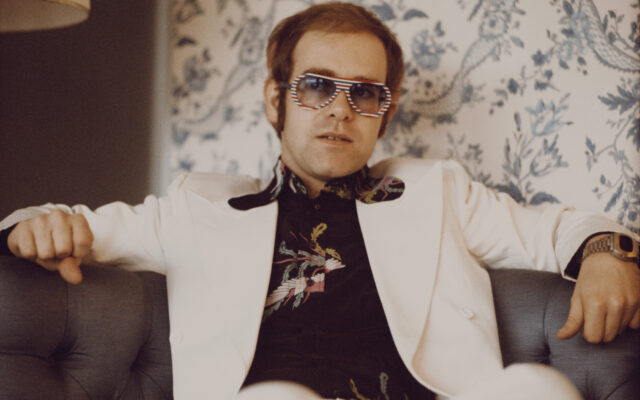 These days, Elton John’s popularity reaches across the entire globe – but the singer was “terrified” the first time he traveled to the United States.

Veteran concert booker Jerry Heller says he first heard about Elton in 1970 and arranged for a U.S. tour.  But he says John was “terrified” to make the trip, afraid he wouldn’t be able to recreate the lush arrangements from his debut album in concert.

Of course, it didn’t matter – Sir Elton was “a superstar” from the very first night, according to Heller, who told the story on the Tuna on Toast with Stryker podcast.

Do you expect artists to recreate their album sound in concert, or do you like when artists put a different spin on their songs live?