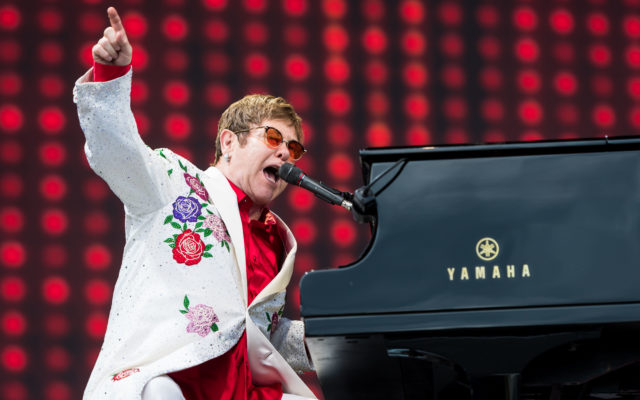 Elton John has announced the final dates for his ‘Farewell Yellow Brick Road’ tour, which comes to an end next year.

After a European tour in May and June, Sir Elton head stateside for the final leg of the tour, starting July 15th in Philadelphia and wrapping it up with two shows at L.A.’s Dodger Stadium Nov. 19th and 20th.

John promises the dates will be “my final tour dates ever in North America and Europe” and that he’s “going to go out in the biggest possible way”.

Do you think this will really be Elton’s final tour, or will he stage a comeback like so many other artists do?