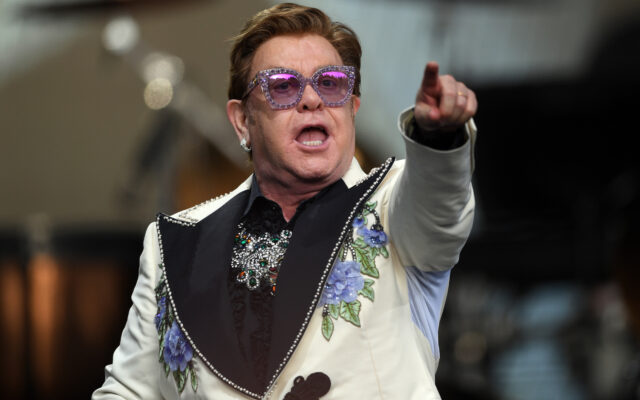 While Elton John is famous for his music, he’s infamous for outbursts. Apparently, that’s something he’s still working on.

“I’m not proud of that stuff, no, it makes me shudder,” John told The Guardian. “My behavior was so erratic and so unpredictable.”

“And it’s still in me, to explode at any moment,” he added. “I’ve been trying to work on that for a long time and I’ve got a wonderful husband who knows how to get me out of that stuff.”

Elton John is doing better at getting along with others. He just released an album of collaborations called ‘The Lockdown Sessions,’ featuring Eddie Vedder, Stevie Nicks, and Gorillaz.

Do you have a bad temper? How do you keep yourself from getting mad?