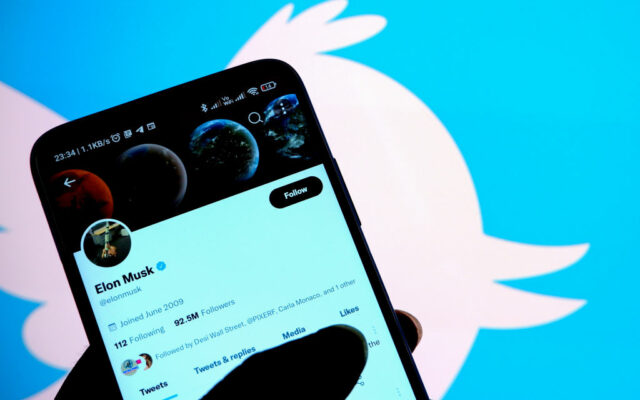 INDIA - 2022/05/12: In this photo illustration, Elon Musk Official Twitter account seen displayed on a smartphone with a Twitter logo in the background. (Photo Illustration by Avishek Das/SOPA Images/LightRocket via Getty Images)

Elon Musk says his deal to buy Twitter for $44 billion is ‘on hold’ – for now, at least.

On Friday, Musk tweeted that he wanted “more details” on a report that fake accounts or bots make up less than 5% of active Twitter users.

Musk has previously said that getting rid of bots and spam would be a top priority once he takes over.

Is it possible that Musk has ‘buyer’s remorse’ and is looking for a way to back out of the deal?  Or do you think Twitter’s bot problem is worse than the report indicates?