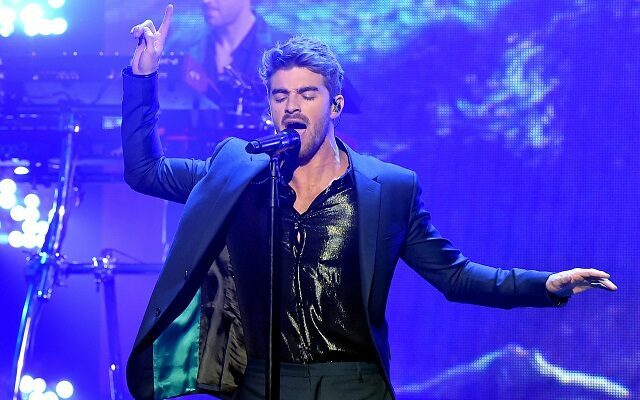 Drew Taggart from The Chainsmokers talked about an incident that happened with rapper T.I. in a TikTok posted this week that: “T.I. just literally punched me in the face.”

T.I. gave his side of it in a 17-minute video on Instagram, and the first 30-seconds-plus were just him laughing. “Ok, first of all, I love The Chainsmokers,”  “We just had to work through some stuff.”

He didn’t get into the actual details of what happened, but just said “Afterwards, we had a drink, we took a shot. You know what I’m saying, we moved on.” He also invited Taggart and Pall to work it out further on his podcast ExpediTIously saying “Let’s sit down & chop it up.”