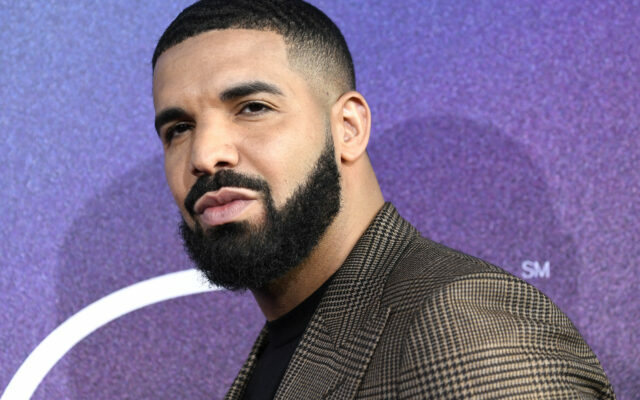 Earlier this year, it was reported that The Weeknd had also signed a similar expansion of his prior deal with Republic (a subsidiary of Universal) which would likewise cover “recorded music, publishing, merchandise, and video.”

Looks like big things are in the works for these guys!