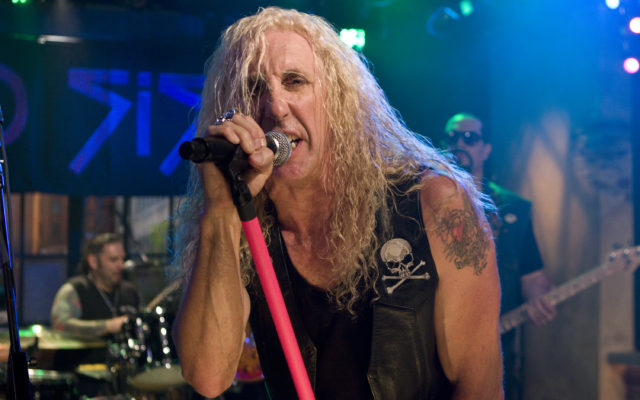 So, hey… Maybe it’s time to stop wishing for a Twisted Sister reunion.

In a new interview, former frontman Dee Snider stands by his commitment to not reunite Twisted Sister, saying he is “one hundred percent committed to not reuniting.”

But don’t get it Twisted: it’s nothing personal and Snider says he and the rest of the band are friends.

While he is determined not to get the gang reunited, Snider said, “I could see us doing a charity — a couple of songs for charity, for the right reasons.”

Do you think Dee Snider would ever change his mind about a reunion for Twisted Sister? Did you ever get the chance to see the band in concert?