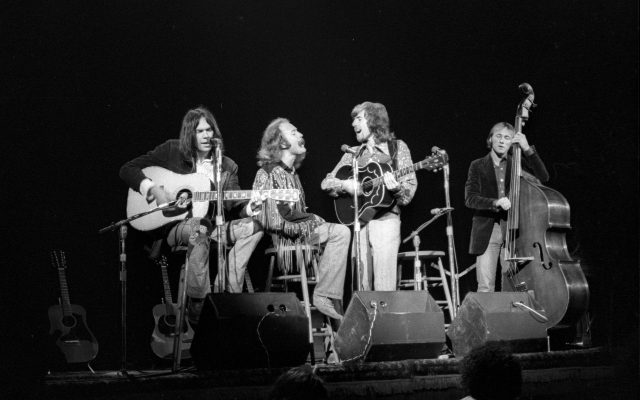 The box set will include the original album on LP along with four CDs containing demos, alternate versions, and unreleased studio sessions.

A hardcover book will include photos and liner notes written by Almost Famous director Cameron Crowe.

As a sneak peak, the band released a demo version of the Neil Young song “Birds”. Deja Vu: 50th Anniversary Deluxe Edition will be out May 14th.

Do you collect these deluxe box sets, or just stick with the original albums?