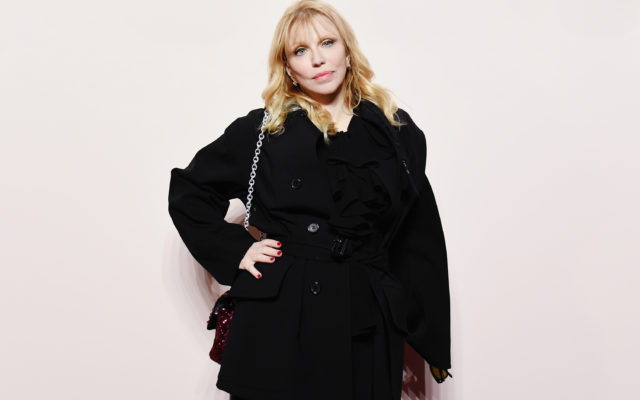 Courtney Love has been pretty vocal in her support of Britney Spears and even shared some covers of the singer’s music.

On Saturday, Love posted a video to Instagram sharing her covers of Britney Spears’ “Lucky.”

Love was recently involved in an investigation piece in the New York Times that covered the troubles of Spears’ conservatorship.

Love has been one of many celebrities to speak up about the conservatorship of Spears.